What is the REAL reason Live Nation cancelled their Midtown Music Festival a month and a half before it was scheduled this September at Piedmont Park, a City of Atlanta public park?
So much misinformation is being reported, to the point that people are irrationally believing that a private citizen, I, would have the power to shut down a multi-million dollar event. I'm hoping this article can clear things up. 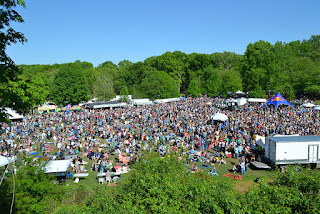