Kyle Rittenhouse, a young man of 17 who has posted his support of police on social media, is being vilified by the Kenosha County Prosecutors Office which has charged him with multiple felony counts including first degree murder.
Not to mention the "progressive" mainstream media piling on with their leftist clap trap heroizing the "victims".
The media has portrayed Kyle as being part of a "white militia". First of all, the majority of people in Wisconsin are white. Secondly, there were a few armed blacks in their group standing guard so that businesses such gasoline stations would not be set ablaze by the mostly white thugs running wild there. So much for the race card the media is desperately trying to play. 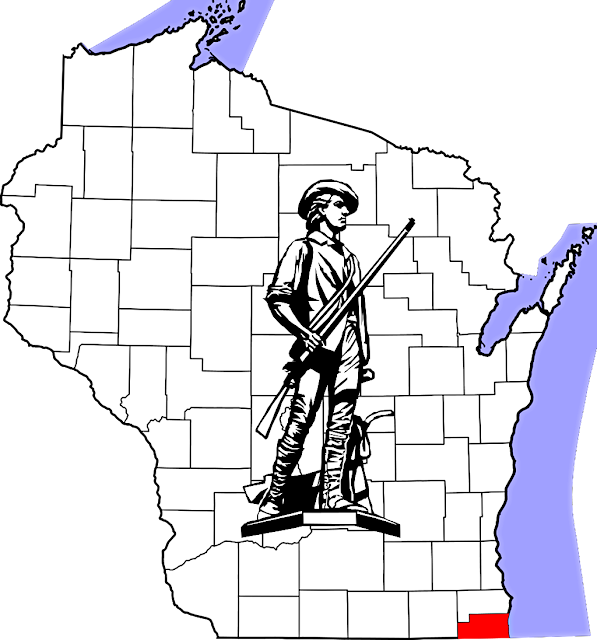